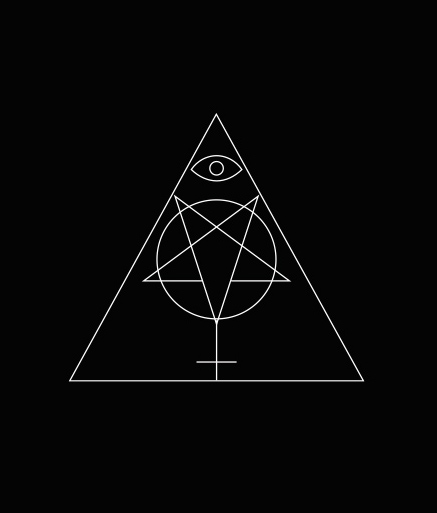 The Feminazgûl work was created by Annan Åkerman.

The symbol summarises a moment in our time that includes virtual forms of existence, embodied phenomena, make-believe and everything in between.

Feminazgûl became for FFMM what the world wanted to make us, what we wish we could and dare to be and what will happen when we come together.

From this, the Feminazgûl symbol has gradually become ever more integrated in FFMM’s activities and its creator one of our crew. All those who participate during Feminist Fridays encounter the brand and take it with them as a memory in various forms at different FFMM events.

However, the mark exists in its own right and lives its own life. Do not be surprised if you meet it, or its creator, somewhere else, but know that we in FFMM are carriers of its mythology. 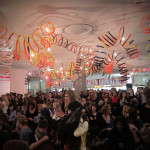 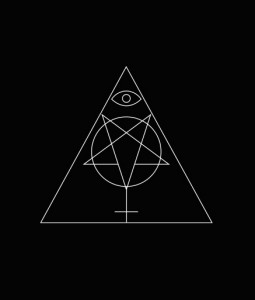 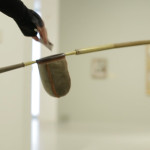