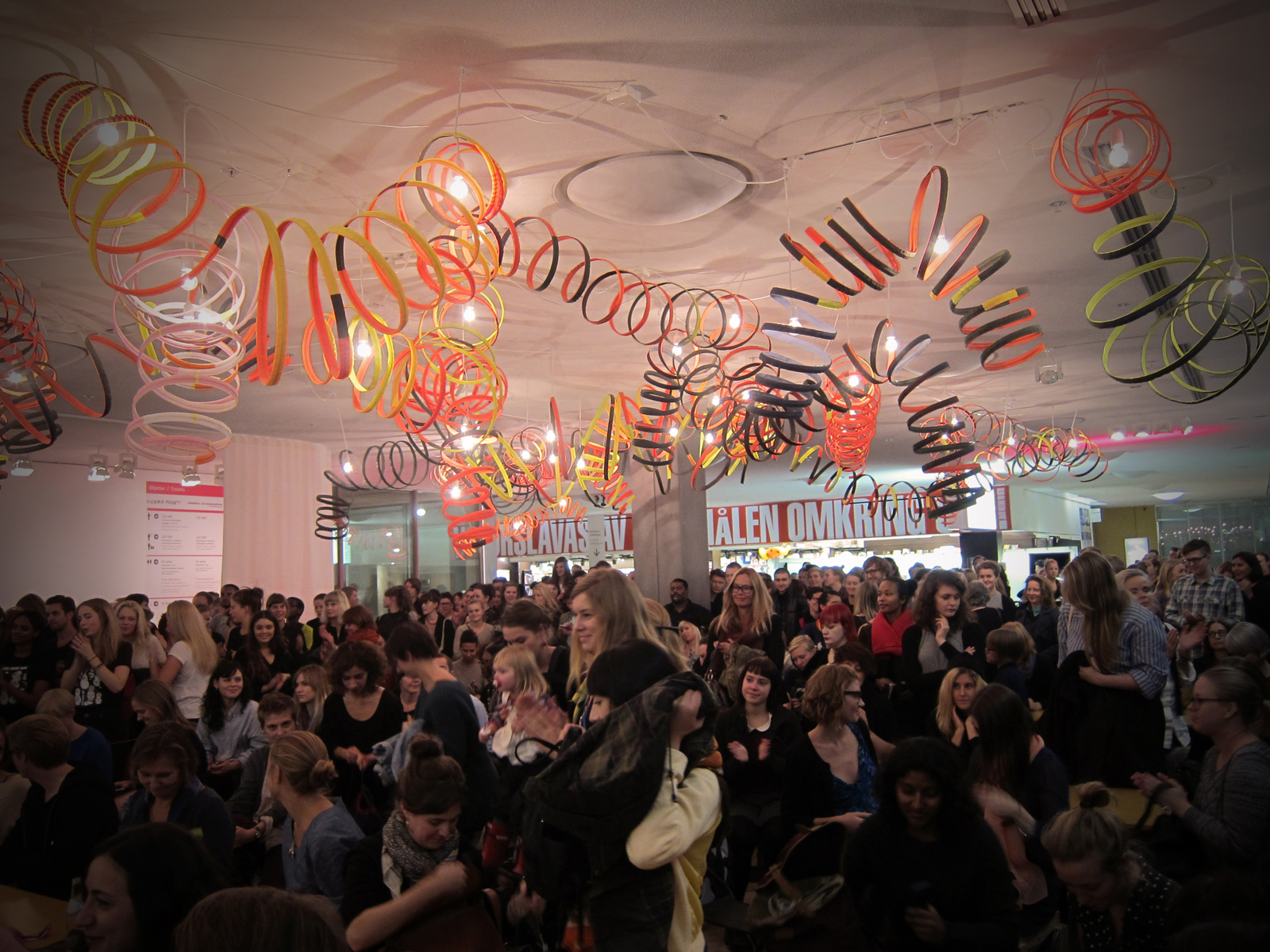 The background of FFMM was Moderna Museet’s work with a conscious gender perspective in a number of exhibitions that were documented by Katarina Rosengren Falk. The reviews, interviews, essays and reports that were published in the Swedish online newspaper “Feminist Perspektiv” led to the concept of a collaboration. The process is depicted, among others, in an interview with Rosengren Falkin Feministiskt Perspektiv. As mentioned in the text, the premiere of FFMM was intended to be feminist and included special showings of RIP Image, Talk Madani and Nikki de Saint Phalle, Flickan, monstret och gudinnan (The girl, the monster and the goddess). Due to the high level of interest, the evening took the form of something else, a process that has also resulted in the follow-up to FFMM, which is taking place at Moderna Museet Malmö on 13 June. 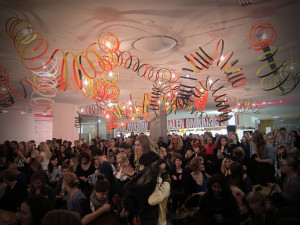 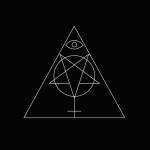