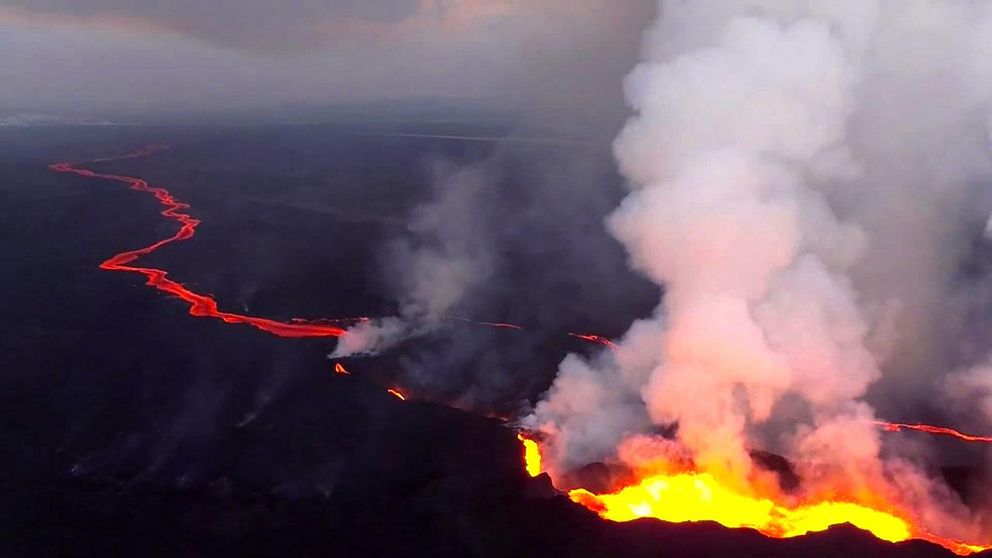 Is it like a cult I wonder, all this hate? Brainwashing? White cloth that slowly wraps around people’s thoughts until they no longer can see. I’m thinking about Martha, Marcy, Mae, Marlene. Her bare feet leaving wet footprints on the dock as she undresses, somewhere in New England. I’m fumbling to grasp all this like you were fumbling for the first love you lost. My own hate, slowly suffocating for so long, now gasping for air. And others’, that unfolds like a hurricane in front of me. Through the Midwest, over the fields of Kansas. Is there any other word that bursts as beautifully in your mouth as the Plains?

I took the wrong train home from Berkeley. Got off at Fruitvale Station. My feet against the platform where they killed him. Everything completely still in the afternoon sun. A moment in silence, for him.

I never felt threatened in the California dusk. My fear rests in darkness. Waits behind closed doors. Our bodies are prey. On different places and different times of day. The pink air filled the sky and the blue, white and yellow houses rested peacefully around me. Carpeted stairwells and the gray bay. Eric, Trayvon, Oscar, I want you all to know, how truly sorry I am. Please forgive us. I wish I could give you some of my air, to breath.

Some people say “I’ll never walk voluntarily into Tenderloin”. But they know nothing. Leavenworth, Eddy and Turk are like Hamsterdamm but I truly loved it anyway, our neighborhood. In Chinatown they put up posters begging people to stop using Air b’n’b. “We can’t afford to live here anymore.” Only white people live in the Mission now. They still want cheap tacos tho. A taste of authenticity, while the houses burn around them.

Images from the river. They opened the boarder between Mexico and Texas. For eight minutes. Bodies clasped tight against each other. Twenty years of longing and twenty more. Mouths whispering “I love you so much, I love you across every border.” Mouths screaming out for mothers and telling daughters to be good girls. Before the bodies are torn apart and become hunted again. Legal weapons searching the border. Raped women’s underwear hanging from trees, like trophies. They’re running at night. Through the desert, through the canyons. The walls of Antalope Canyon are pink, orange, fuchsia and purple. I want to feel them with my fingertips. With the palm of my hand.

I fall in love with names on a map and long for places I’ve never seen. Puget Sound, New Orleans, Alaska.

I’ve never felt as free as walking down the New York avenues. In my summer dress and my dirty shoes. For just a moment, I broke free from rage and sorrows. Shimmering happy in an illusion. Is Manhattan seething today just like in the middle of July? Is Mississippi burning, still, or yet again?

Remember the soldier kissing his girlfriend and got on the Greyhound? By the trailer park, outside Savannah. Remember streets of nothingness in Jacksonville, Florida? Toothless smiles on the bus to Mobile, Alabama. Remember living off of candy, sweetheart? Drinking pink lemonade, Mountain Dew and PBR from cans. Smoking on motel stairs in the sunset. A man in a bar told us that young women travels to the military bases around here. To find a husband with a job. Anything for an insurance and a retirement plan. Social security, as a consolation. For the people that sacrifice themselves for this country. Home of the brave.

My spirit wants to reach out but only my body can truly carry my solidarity. The ground cracks open in North Dakota and the Sioux fight back. Hands full of white sage. To keep the land that is theirs. That is sacred, that is history, that is heritage, that is burial ground, that is love, is water, everything. The buffaloes heard the prayers and when they came, the ground shattered. Shaking, like a movement or a prophecy. Just for a second; a glimpse of the future. 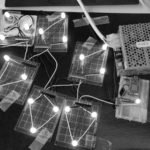 Previous
There Is No Man in Team. Or What Feminist Performance Art Can Teach Tech-Teams. 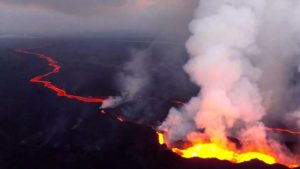 You have read:
I’ve Come to Look for America 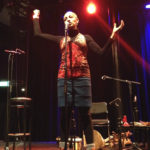 Next
Communicate With and through Complete Solidarity